Penetration Testing as a Service for B2B SaaS: What You Need to Know

Alexandria Hewko is the Marketing and Lead Generation Manager at Software Secured.


In the world of B2B SaaS development and deployment, developing a reputation of reliability and security is often key to building trust. As your product develops, and you aim to move up-market, developing a framework for security testing is key. One of the most effective ways of reducing the likelihood and vulnerability of being attacked is by regularly penetration testing your product. Often, the world of cyber-security can be overwhelming, so we’ve partnered with Software Secured to introduce the topic and share best practices.

The complete guide to penetration testing as a service:

It’s the latest iteration of a bunch of tiny updates. You’ve tested it, tweaked it, debugged it ad nauseam.

Eighteen minutes later, a hacker helpfully lets you know about a vulnerability you totally missed.

We can feel that knot in your stomach forming, but relax. Fortunately, that hacker was actually a combination of automation and security professionals paid by your boss to do that before an unethical hacker came along and broke into your system for real.

Does the idea of having an ethical hacker on standby waiting to test your code sound a little fantastical? It’s called Penetration Testing as a Service (PTaaS), and it’s changing the way DevOps manages security.

In 2018, it was estimated that 91 percent of software development worldwide used the agile methodology – with some 88 percent of companies deploying continuous integration specifically. That shows just how well-entrenched this development best practice has become.

DevOps delivers numerous benefits to companies, including the ability to release code faster and keep every developer in the loop. As technology moves faster, this is exactly what’s needed to empower businesses to keep pace.

What is Penetration Testing?

Penetration testing (or pentesting) is a cybersecurity exercise where professionals attempt to discover and exploit vulnerabilities in a computer system or application. Sometimes, it’s referred to as “white hat hacking” or a form of “ethical” hacking.

Pentesting is a step up from roleplaying or simulated exercises. With pentesting, the attack is real. Our pentesting professionals will do their very best to break into your application to discover exactly where your security vulnerabilities lie. They use techniques such as advanced threat modeling to identify and triage possible cybersecurity attack scenarios that are most likely to affect your business.

Likewise, pentesting is perfectly legal.
Pentests are valuable because they provide insights into the true state of your application’s cybersecurity. Depending on how you set it up, you can identify things like:

Previously, penetration testing was a manual process only happened annually. Typically, a company would get together with a cybersecurity specialist. The specialist would carry out the pentesting, and then they would provide a debrief on their findings. Next, updates and fixes would be applied, and the company would enjoy safety until they pushed out the next major upgrade.

Pentesting Then vs. Now

Way back when cybersecurity still relied on firewalls, correctly configured servers, and other basic perimeter controls, a yearly assessment worked just fine. It was also an era of simpler technological processes, where it was clear which companies were “tech companies” and which were not.

Today, businesses and cybersecurity landscapes look much different. And unfortunately, it’s one in which traditional pentests fall short.

Traditional pentesting doesn’t reflect the reality that many businesses have embraced agile methodology for a whole array of business processes. As a result, they aren’t prepared to handle the ever-shifting environment created by DevOps.

As such, a traditional pentest is great for basic things like your office server and computers. However, most businesses also need to consider app development, websites, cloud services, or any of those other advanced technologies that accelerate business. With these in mind, you’re going to be dealing with more than just the odd update.

You have brought DevOps on board to handle the pace of daily operations. So, why not bring it to your security and pentests, too?

However, faster releases attract greater risks. While code release or update brings your software closer to perfection, it’s also an opportunity for new vulnerabilities to form in your system.

And it quickly makes that pentest your company conducted last month obsolete.

To address this problem, some security experts are now bringing agile methodology to penetration testing itself.

Enter: continuous retesting. It’s the only way to keep your software secure all the time.

PenTesting as a Service (PTaaS) really just means penetration testing whenever and wherever you need it.

After specialists have taken a full inventory of your application and your specific needs, you’re presented with a customized action plan. In general, that will have three primary parts:

A baseline assessment. This involves creating a profile of your cybersecurity position as it would stand if a real hacker found you. Attacks will be modeled after real strategies, and any unknown vulnerabilities will be exposed. The specialists will then turn that information over to you, and help you shore up any holes.

Quarterly assessments. Every quarter, a new test gets run across the entire application. The specialists will pay attention to changes that have been made since the baseline assessment, but they’ll check everything.

Continuous retesting. Targeted retesting will get run every time you push out an update to your software. During this process, you’ll also enjoy issue verification, so there’s no need to wait until the next test to discover if remediation was successful.

LEARN MORE ABOUT HOW IT WORKS

The Benefits of Penetration Testing as a Service

Companies are switching to PTaaS because it naturally aligns much better with their current software development practices. Rather than making security testing an afterthought or an additional step, it makes it part of the process right alongside the testing that you already do.

Real-Time, Hacker-Like Testing
Pentesting is a unique form of security hardening. It’s the only way that you can get a sense of exactly what criminals see when they approach your company or your software. This isn’t always what you (or your developers) see.

It’s a lot like playing chess and flipping the board so that you can look for moves from your opponent’s vantage point. Continuous retesting improves the value of this service by testing at the same speed at which your development occurs. That means you’ll know right away if there’s a vulnerability in that latest update … not years down the road after hundreds (or thousands) of customers’ information have been compromised.

Agile methodology encourages frequent testing of small code changes. These are easier to address than a single big flaw that’s already been pushed live. The result is a more robust software that’s resilient and requires less time to patch.

PTaaS delivers similar advantages to traditional pentesting. By supplying your developers with continuous and early feedback about potential vulnerabilities, they can address them along with the results from the tests they’re already handling. A good PTaaS specialist will also provide thorough reports. That means screenshots, steps to reproduce, and documented error codes so developers don’t waste time speculating how or why.

The end result is greater efficiency in operations and a development process that has security baked right into it.

Your developers are great at what they do, but that doesn’t mean they are experts in security, too. In fact, developers often aren’t proficient in security. They prefer to focus on the thrill of writing code, and security is … boring. As a result, your IT staff are often left to secure your applications. However, they lack insights into the application itself because they didn’t write the code.

So, what’s a CTO to do in this predicament? Many would turn to tacking on security as an afterthought. But PTaaS is a better idea.

Pentesters – especially those who specialize in pentesting for DevOps – are a peculiar breed of specialists who have expertise in both fields (like any hacker would, really). As a result, your reports aren’t just thorough, but they also come with informed recommendations on what to do with the discovered vulnerabilities. And like the point above, we help with continuous re-testing to make sure those issues are fixed, keeping your application secure 24/7, all year-long.

← Prev: The Complete CMS Guide For Your SaaS Blog Next: SEO Copywriting Tips - What Are The Elements of Good SEO Copy → 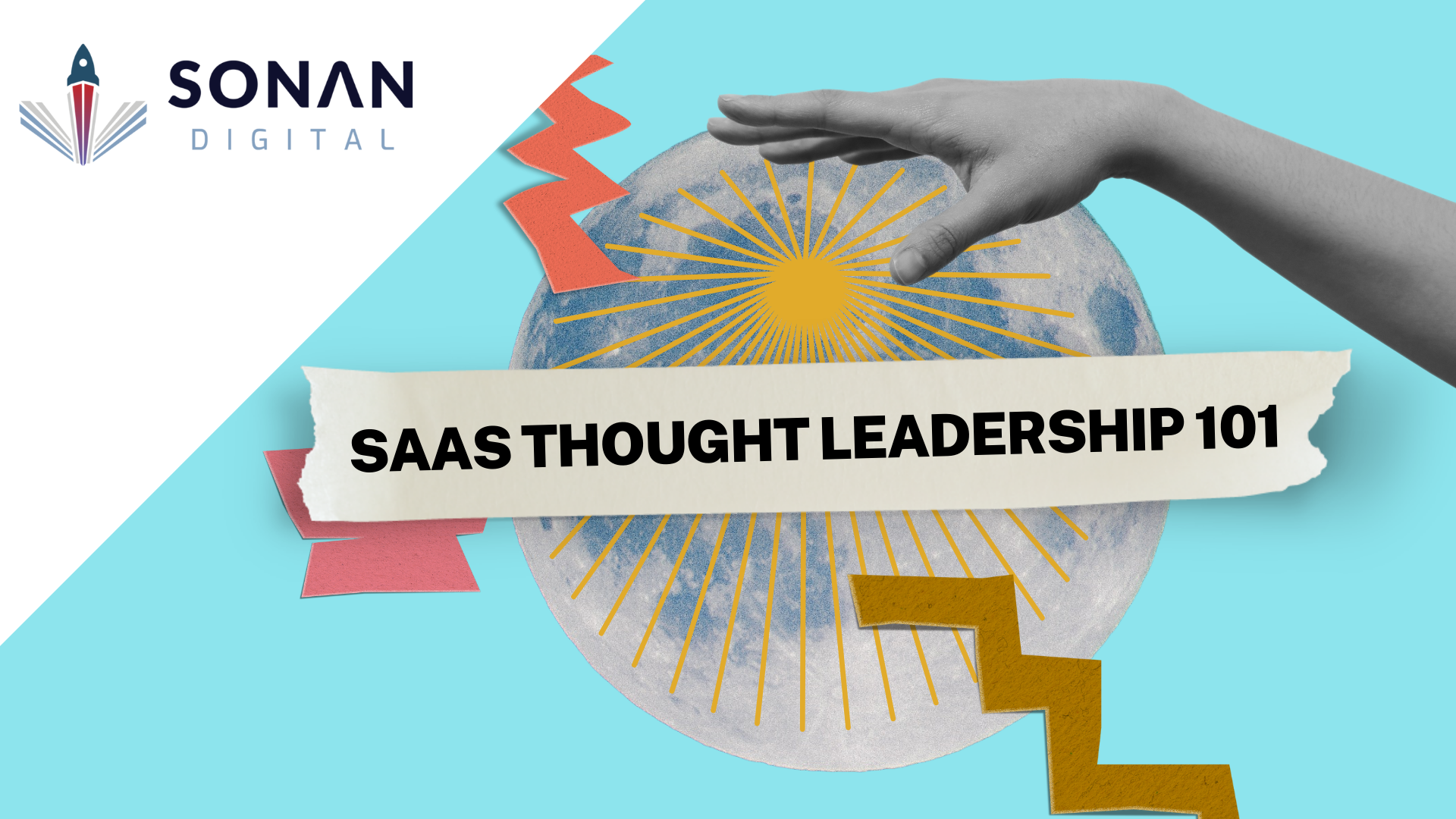 Let's chat SaaS thought leadership. Over the past few years, SaaS has become one of the fastest growing industries... 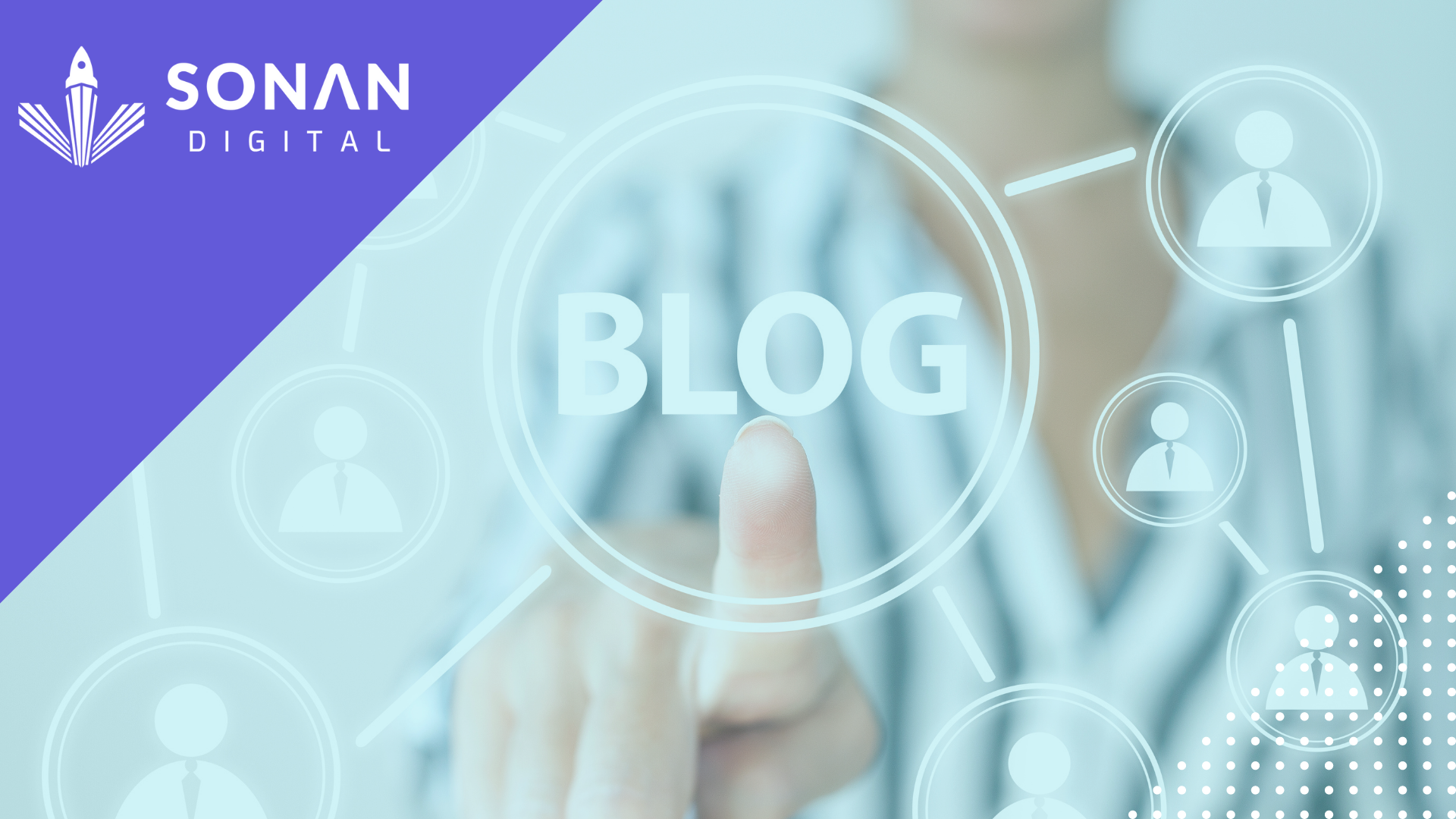 Wondering where to start in the world of B2B SaaS? We've compiled an epic list of SaaS marketing blogs offerings... 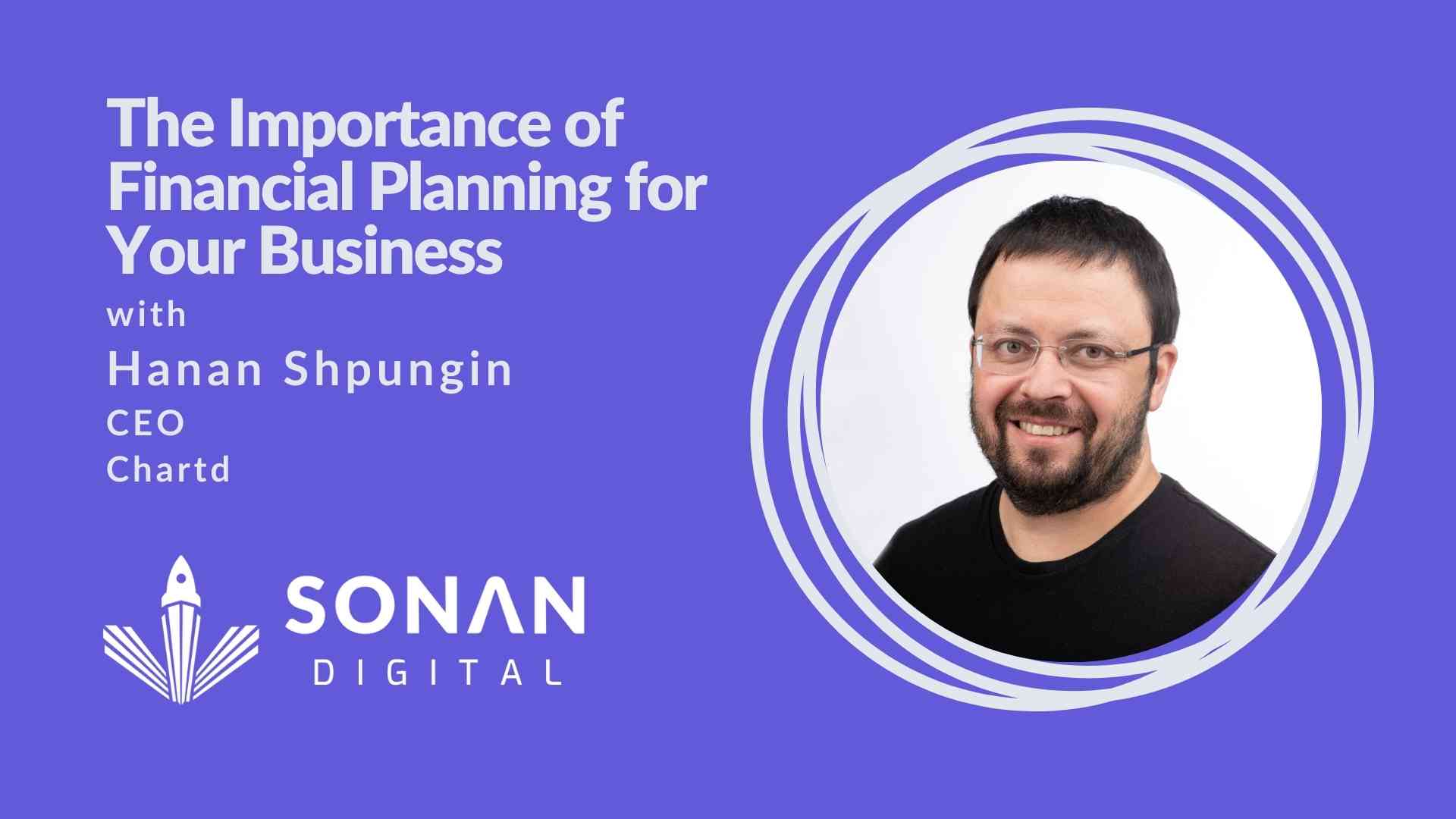 As part of our Founder Focus series featuring conversations with up-and-coming SaaS companies, we had the...